In past newsletters we’ve written about the Sumdol Hyanglin,  the only “out” LGBTQIA+ affirming congregation in the Presbyterian Church in the Republic of Korea, one of the United Church of Canada’s oldest and closest partner churches. AUSE is fortunate to have a number of members who connect regularly with this courageous congregation. This summer Toronto Conference, which is newly Affirming, hosted a public event with Sumdol Hyanglin members and their pastor, Rev. LIM Borah.

Now Rev. Borah and the congregation face a new struggle, as attempts are being made to declare her ministry heretical. An action addressed to the World Communion of Reformed Churches has been launched, and your signature is needed. Please share the link widely, along with the links above, and this English background piece (below) from Pastor Craig Barlet, who ministers at the Open Doors Metropolitan Community Church in Seoul.

Pastor Craig Barlett ministers at the Open Doors Metropolitan Community Church in Seoul. His personal blog and his fluent Korean provide some English explanations of the “heresy” investigation against Rev. Borah Lim, and quote a number of local news articles.

He kindly took the time to offer AUSE more background information. He writes, “I’ve been familiar with Borah’s ministry with Sumdol Hyanglin Presbyterian Church ever since I first became active in ODMCC. She has always been in the forefront of the affirming church movement here in South Korea. From what I understand, she started Sumdol Church amidst some opposition within her denomination, the Presbyterian Church in the Republic of Korea (PROK). For her, though, it has just been a natural progression in the practice of her faith and ministry, particularly of minjung theology, the Korean equivalent of liberation theology.

As I’ve taken on a pastoral leadership role in ODMCC, I have come to cooperate with Borah on a number of events, such as the annual memorial to remember sexual minority persons who left too early, the Transgender Day of Remembrance, and of course the Korea Queer Culture Festival, Seoul’s Pride Festival and Parade.

When I first read about this attempt by the conservative General Assembly of Presbyterian Churches in Korea (GAPCK) to put her on trial for heresy, I thought it was a joke or empty threat. However, it has now become an effort involving eight different denominations, complete with hearings and investigations. I find it particularly outrageous that none of these denominations have any ecclesial or pastoral authority over her. In fact, she wouldn’t even be able to be a pastor in the GAPCK because she’s a woman! That in itself would make her heretical enough, I suppose.

I’m happy to say that our congregation was one of the first church groups to come out in full support of Borah, and she continues to have our support. However, the ultimate point which caused me to start this position was the presence of the Presbyterian Church of Korea (PCK) among this ‘gang of eight’ (just remember, there are over 90 different Presbyterian denominations in Korea, so it’s hard to keep track of them all!). Like the PROK, the PCK is a member of the World Communion of Reformed Churches. The Constitution of the WCRC, and in Article 4, Section B, clearly states:

‘The World Communion of Reformed Churches in its order and actions is called to respect, defend, and advance the dignity of every person. In Jesus Christ all human differences must lose their power to divide. No one shall be disadvantaged for, among other reasons, race, ethnicity, or gender, and no individual or church may claim or exercise dominance over another.’

The PCK is in direct violation of Article 4, and regardless of the other denominations’ membership in ecumenical bodies, they are all in clear violation of this principle.

I’ve been overwhelmed by the support shown for this petition not only in Korea but worldwide. I’m very grateful for the support shown directly by the United Church of Canada in the letter from the Rt Rev Jordan Cantwell, Moderator, and I hope that pressure will continue to be brought to bear on these churches for their actions, which exhibit ‘lording power’ at its worst, and which directly contradict the servant model of Jesus.

Anyone is still free to sign the petition – the more names, the better.”

Whether your ministry is Affirming or not, please consider raising awareness of this action—and sign up yourself: https://www.change.org/p/the-world-communion-of-reformed-churches-stop-the-harassment-of-the-rev-borah-lim 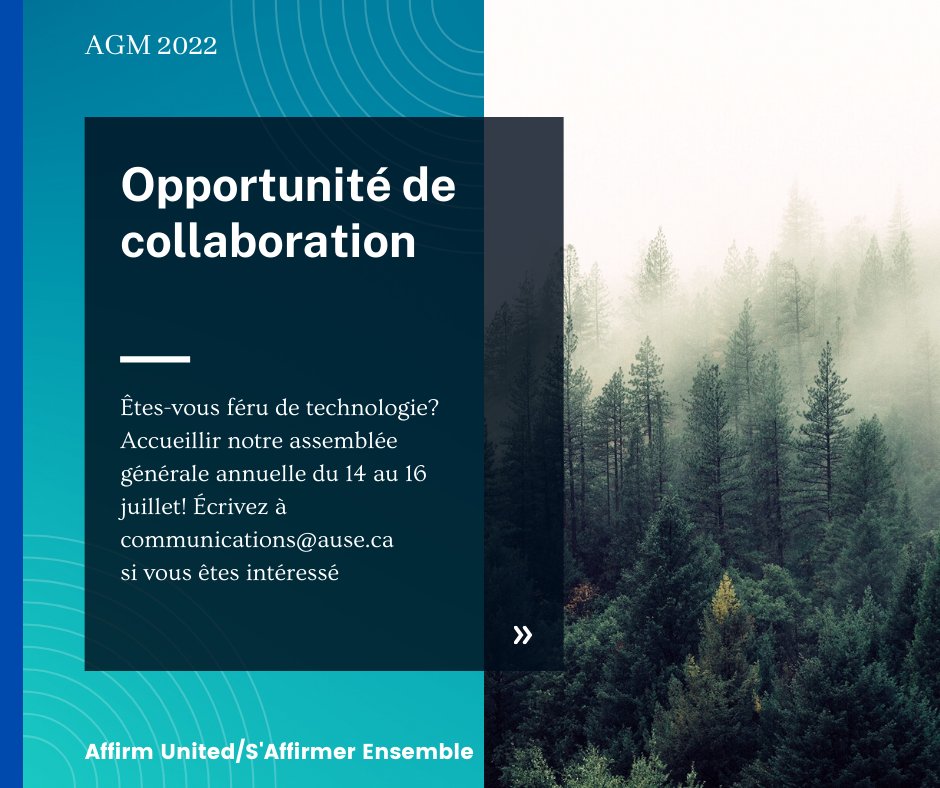 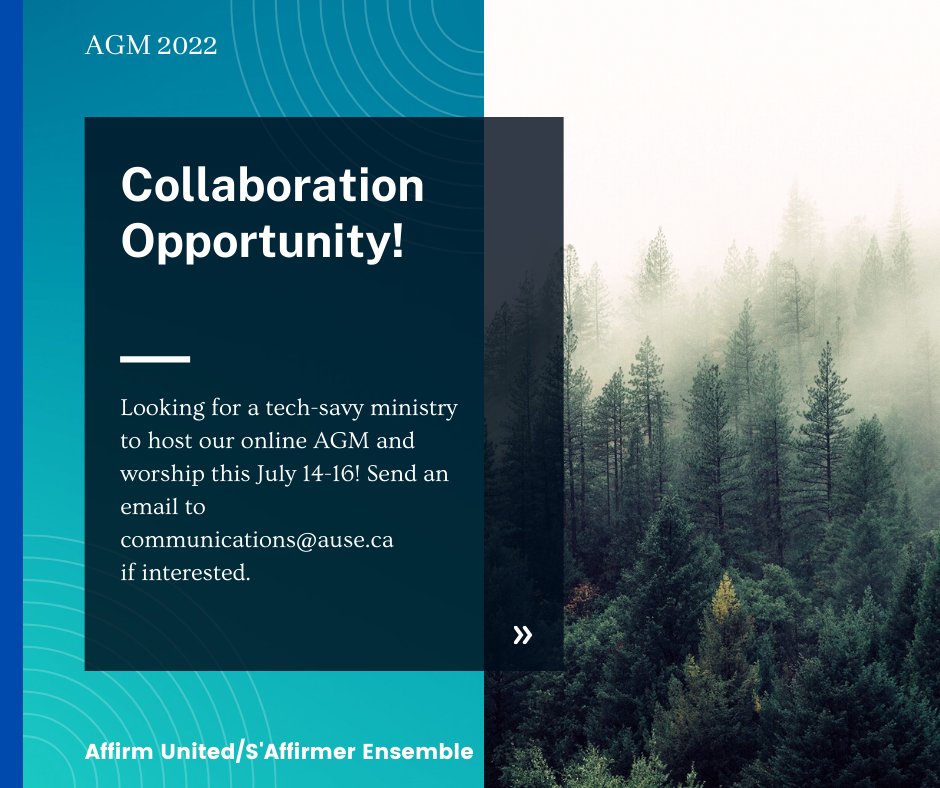